Spring is Here and it’s a Great Time to Visit. Plan Your Trip! >>

It’s often said that Zinfandel is the only truly American grape as this variety has found its spiritual home an achieved its highest expressions here in the USA. In many ways, the Seghesio story is a true reflection of the American dream. Every bottle of Zinfandel we make is a realization of the dreams and aspirations of an Italian immigrant who came to Sonoma County in the late 19th century to build a family and a future.

In 1886, Edoardo Seghesio left his family’s vineyards in Piedmont, Italy, to start a new life in America, and, like so many immigrants, was drawn to Northern Sonoma County and particularly the Italian Swiss Colony, where he could follow his passion for winemaking. Eventually, he married his boss’s niece, Angela. Together they purchased a home with 56 acres of land with the intent of planting vineyards and making their own wines. Among the handful of varietals planted at the original Home Ranch, the most notable were the blocks of Zinfandel that we continue to farm today.

Edoardo tended the vineyards and oversaw the winemaking while Angela managed the business, the household and their five children. In 1910, the Seghesio family purchased land surrounding the bustling Chianti train station and planted 10 acres to the traditional Tuscan field blend of Sangiovese, Canaiolo Nero, Trebbiano and Malvasia. This vineyard today represents the oldest plantings of Sangiovese in North America and the heirloom clones that we farm are no longer found elsewhere in the world.

In the years preceding Prohibition, the business flourished while the Seghesio family gained a reputation for quality wine and their generosity toward others in the fledgling wine industry.

In 1920, Prohibition was enacted. Prior to Prohibition, more than 2,000 wineries operated in the United States. Seghesio is one of only 100 that survived by continuing to grow and sell grapes, grape juice, and grape concentrate warning would-be home vignerons not to add yeast, lest they end up with wine.

Post-prohibition, Seghesio was a key supplier of grapes and bulk wine to large California wineries even after Edoardo passed away, leaving the winery and vineyards to Angela. Angela continued making wine and shipping it via the railroad that ran through their property. The family’s proximity to this vital lifeline was key to their success. A favorite family story consists of how Angela used to watch the comings-and-goings of the trains and their passengers, dispatching a chicken when she saw a grape or wine broker arriving on the platform so that she could invite him for a home-cooked dinner in order to talk business.
To keep up with the growing demand for their wines, the Seghesio Family purchased a second winery facility in Healdsburg, The Scatena Brothers Winery, bonded winery #56 which is still our home today.
Throughout the latter half of the 20th century, the Seghesio family flourished in the bulk wine business, at one point producing most of the red wine made in Sonoma County. At their height, the Seghesio family was producing up to 1.7 million gallons of wine annually.

In 1993, the Seghesio Family reduced production to 30,000 cases, shifting their focus to producing quality wines made exclusively from the vineyards that the family farmed and owned. This move to growing great wine elevated Seghesio Family Vineyards to one of the world’s finest producers of Zinfandel.

Today, Seghesio Family Vineyards is renowned for growing and producing exceptional Zinfandel and Italian varietal wines from the 300 acres of sustainably farmed estate vineyards that the family has collected over a century, comprised of numerous old-vine blocks and proprietary clones. 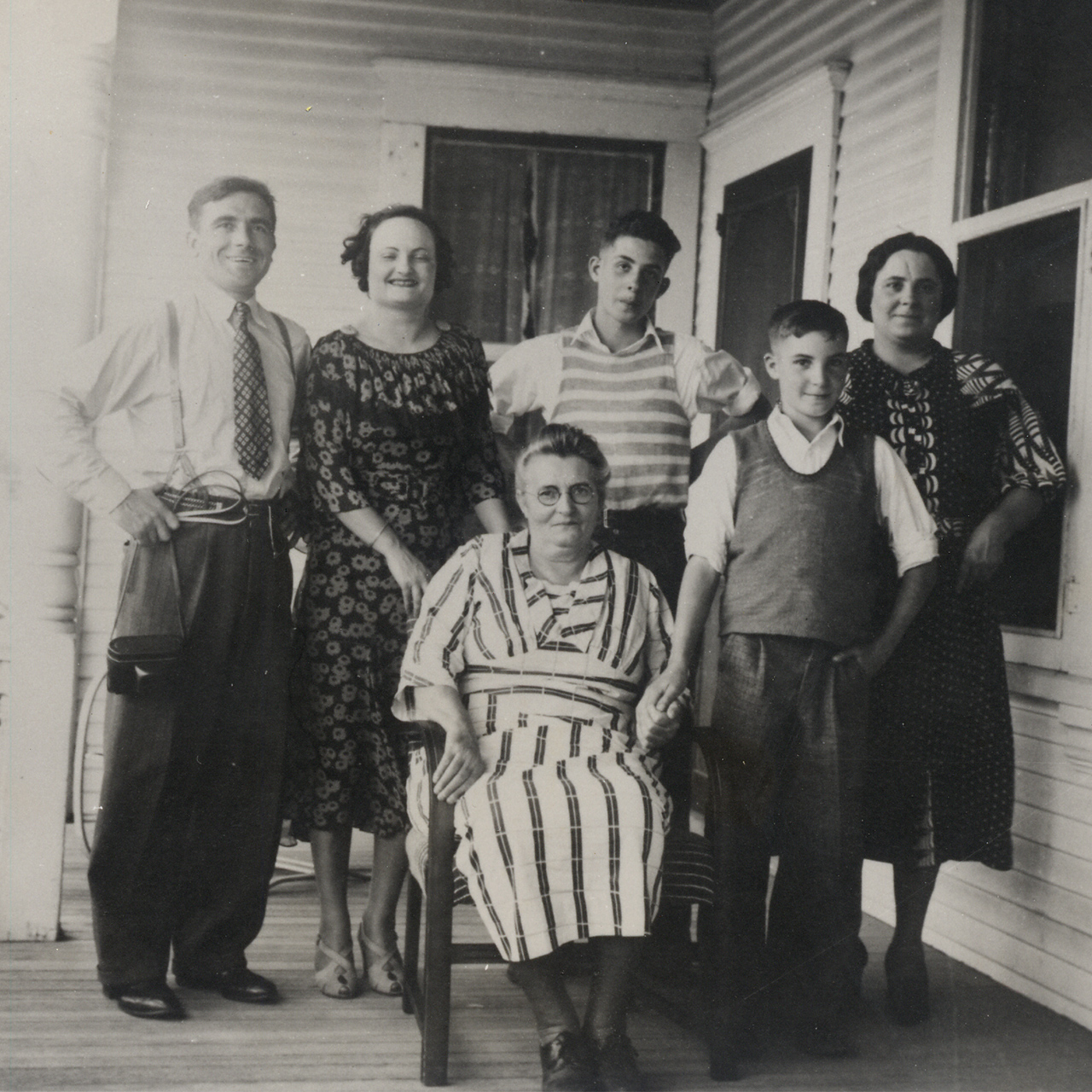